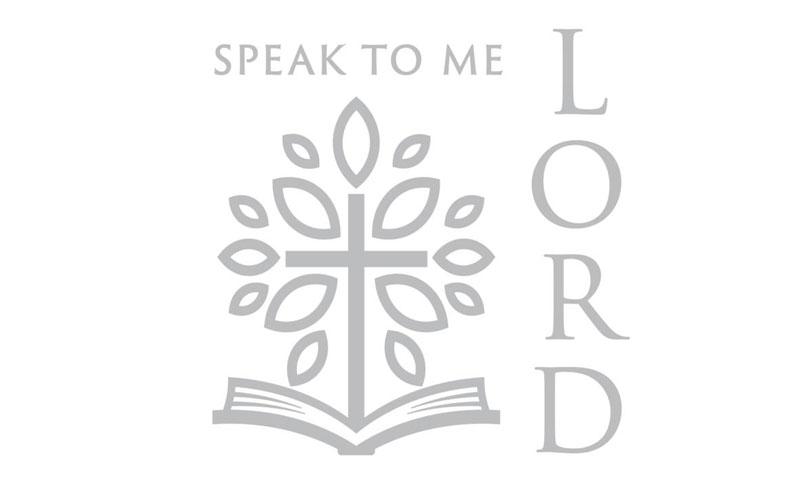 Among the items on the menu of the Passover meal are flat bread, made without leaven, and wine. In the course of the meal, the host prays blessings over them.

Jesus hosted a Passover meal on the night before his death and prayed the customary blessings, but then added something. As he distributed the bread, he told his disciples, “this is my body that is for you.” Passing the cup, he said, this is “the new covenant in my blood.”

During his year or so with his disciples, Jesus had made many statements that puzzled his disciples. His words about the Passover may have been the most mystifying of all. How could bread and wine be his body and blood? And what could that mean?

The disciples, being devout Jews, would have detected terrifying allusions.

A body separate from its blood is one from which the life has bled out. “My body for you” is language drawn from the practice of animal sacrifice. “Covenant” and “blood” joined in the same phrase echo Moses’ declaration of God’s covenant with the Israelites when he sprinkled them with the blood of slaughtered bulls.

At the Passover meal, Jesus was giving himself to his disciples as he would be the following day — handed over to those who hated him and tortured to death.

His words over the bread and wine indicated both his imminent death and the reason for it: It would be the gift of his life to God to wipe away human sins and bring God and humanity into a new relationship — a new “covenant.”

And so, uncomprehending, awed, and perhaps frightened, the disciples received the Master who was about to die for them.

When he passed the cup, Jesus added something more. “Do this, as often as you drink it, in remembrance of me.” He did not mean that they should simply recall that he died. He meant that as they ate this meal in the future as a way of remembering him, they would encounter him.

The bread would continue to become his body, the wine his blood. Again and again, they would receive the one who gave his life to God on their behalf.

That is how we receive him: as the friend beyond all friends who suffered death for us — who suffered to become the food that sustains us in our own sufferings.