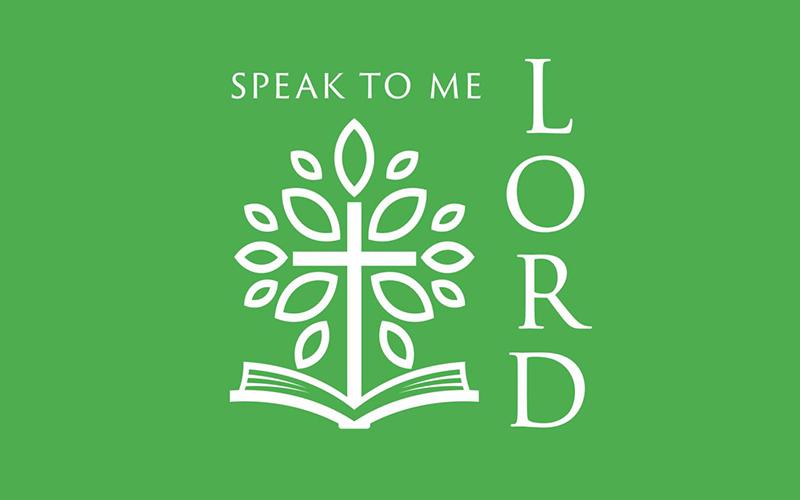 In Jewish society in first-century Palestine, “good” was not the adjective that would first come to mind when one heard “Samaritan.” There was a lot of bad blood between Jews and Samaritans.

Yet in today’s Gospel, in a group of 10 men, nine of whom are, presumably, Jews, it is the 10th, a Samaritan, who sets an example for responding well to Jesus. It is as though today, after a miraculous healing, the only person to offer God thanks was a woman wearing a hijab, while nine churchgoing Christians just walked away.

If this feels a little shocking, it is nothing compared to the first reading. There the Israelite prophet Elisha gives Naaman, a Syrian general afflicted with leprosy, instructions on how to receive healing from God. The Syrians, at this time, were enemies of the Israelites.

Jesus himself made use of the shock value in this incident. In a homily in his hometown, he pointed out to his fellow Jews that there were lots of Israelites in the time of Elisha who suffered from leprosy, but God didn’t heal any of them. The only person with leprosy that he healed was Naaman.

To get the feel of this, suppose there were a Franciscan friar today with a gift of healing who prayed for no cancer victim except one — a general in Iran’s Revolutionary Guard.

Jesus’ point was that the salvation he came to bring is not limited to any one people, not even to the special people that God had chosen for himself — the Jewish people. His listeners in Nazareth got the point right away, and they were infuriated. When he stopped speaking, the congregation turned into a lynch mob.

Today’s readings show us how God sees the people who are not part of our group. Each one is the special object of his love.

Each one has the capacity to respond to him in a wholehearted way that might put any of us to shame. This includes migrants and asylum-seekers from impoverished and anarchic places, members of other religions, even enemies.

This is not an easy thing to see, because the implications are very difficult to live with. We can understand why the people of Nazareth were angry at Jesus for challenging them with this vision.

Lord, help me see the “foreigners” in my daily life the way you see them.