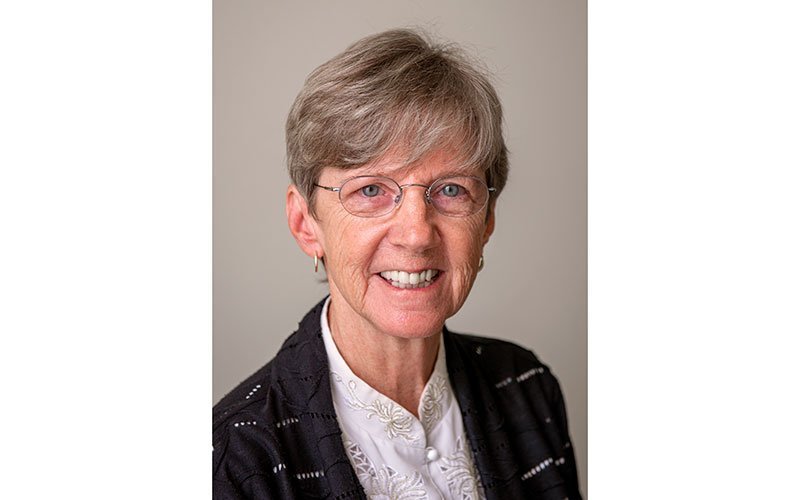 Deborah Housel is the first point of contact for those reaching out to the Diocese of Rochester to report complaints of child sexual abuse by church personnel, whether recent or having taken place decades ago. She has served since 2013 as diocesan victim assistance coordinator, a position created in 1993.

The first step in the complaint process involves listening to the person and asking about the time, place, perpetrator and nature of the abuse. Housel explained that the diocese offers six professional counseling sessions, at no cost, to anyone who makes a complaint. She also offers to talk with the victim, either in person or by email or phone, depending on geographic proximity and the victim’s comfort level.

Housel noted that her role is chiefly one of support, saying she remains accessible for any victim even after that person’s case has been brought to a close, often arranging for additional therapy sessions.

“I always ask, ‘How can I help?’” she said. “We walk with (victims) for as long as they want to walk with us. I just try to be as present as possible, try to bring light into this darkness.”

Housel observed that the greatest priority for many victims — including those seeking financial settlements — is to be heard and to obtain an apology from the Catholic Church.

“Money is not the healer. They want more than the money, ” she said. “They want to feel that God did not do this to them. They need to know from the church that the person who did this to them committed a grave sin.”

She noted that many victims also meet with Bishop Salvatore R. Matano to share their stories — a step she said often helps in the healing process.

“It’s really transformative. He is wonderful with them,” she said.

Housel added that the diocese offers support for anybody who comes forward, regardless of whether that person’s allegation of abuse turns out to be credible.

“For anybody to even call is so hard. It’s hard to make that first call to the place they feel abused them,” she said. “Something is hurting in them. This is their soul and spirit, and ‚Ä¶ they need somebody to listen to them.”