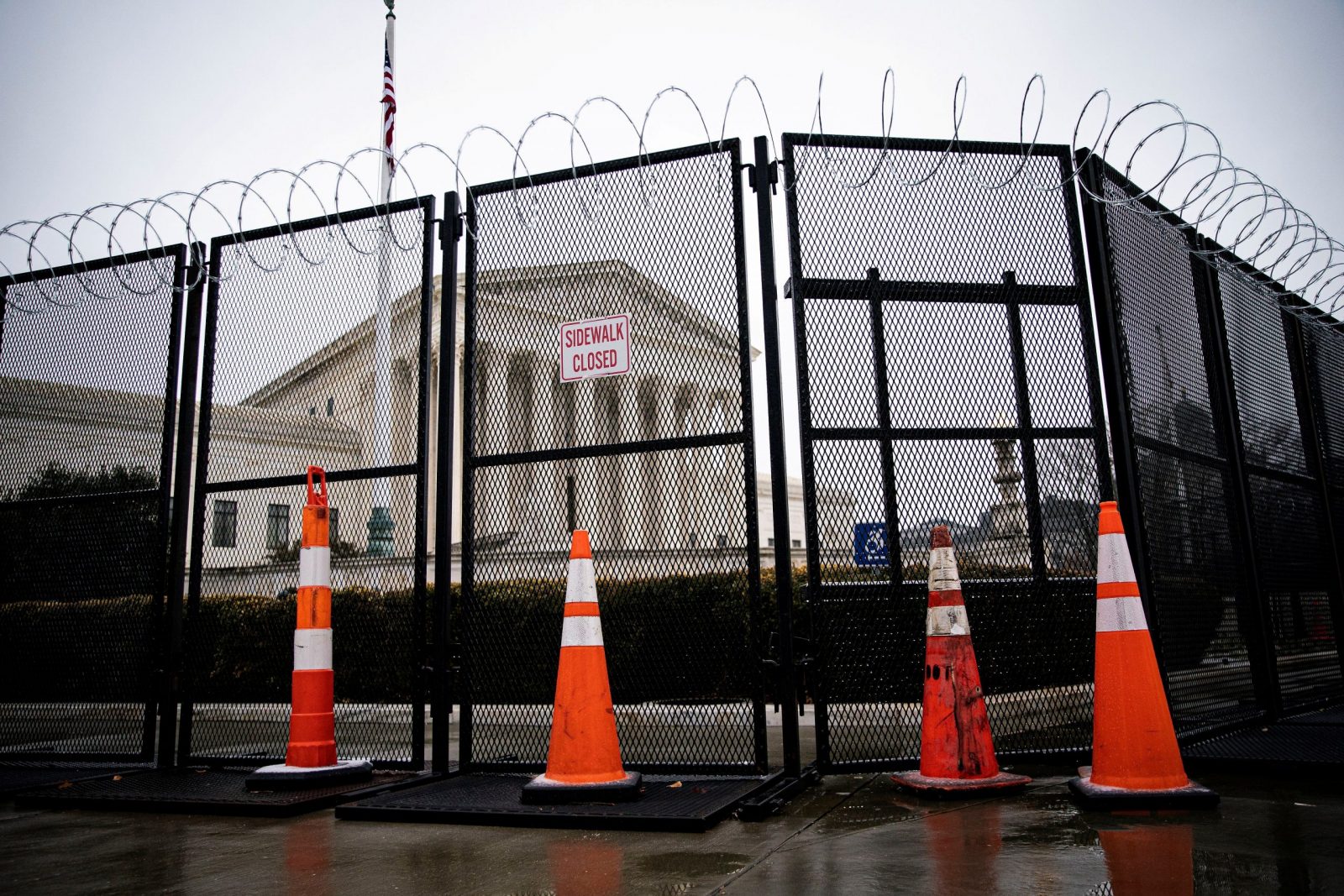 WASHINGTON (CNS) — The Supreme Court will not hear two scheduled arguments this term on immigration examining policies put in place by the Trump administration.

Acting Solicitor General Elizabeth Prelogar had asked the nation’s high court to cancel these arguments since the policies at stake — on border wall funding and an asylum policy — were likely to be rescinded.

The immigration cases were to be argued the last week of February and the first week of March; in an order list issued without comment Feb. 3, the court announced that both cases were removed from the docket.

The Feb. 22 case would have looked at Trump’s efforts to redirect $2.5 billion in military funds to pay for construction of more than 100 miles of a wall on the U.S.-Mexico border.

The March 1 case was a challenge to the Trump administration’s Migrant Protection Protocols, also known as the “Remain in Mexico” policy, which required Central American and other Spanish-speaking migrants seeking asylum to stay in Mexico for the duration of their immigration proceedings.

In 2019, Trump declared a national emergency to redirect billions of dollars in military funding for border wall construction. Last year, the U.S. Court of Appeals for the 9th Circuit said the move was an attempt to circumvent Congress which had declined to provide additional money for the project.

U.S. Catholic bishops had been vocal against Trump’s use of military funds for the wall construction.

And border bishops and other prelates who joined them said that while they agreed there is a “humanitarian challenge” at the border, “erecting a wall will not solve the problem” and they asked Congress to step in with more humanitarian responses.

The asylum case that had been before the court was over a policy that had been declared illegal twice by lower federal courts, but the rulings had been put on hold and the policy has been in effect since January 2019.

Catholic bishops and the leaders of church agencies had similarly voiced objections to this policy saying in a 2019 that they urged the administration to “to reverse this policy, which needlessly increases the suffering of the most vulnerable and violates international protocols.”

Since the start of his presidency, Biden has issued a number of immigration-related executive orders that directly address these policies that would have been argued before the court.

On Jan. 20, his first day in office, he ended the Trump administration policy diverting military funds to build the border wall. Days later, he issued an order seeking a review of the previous administration’s “Remain in Mexico” policy, which forced 70,000 asylum-seekers to remain outside the U.S. as their cases were adjudicated.

The president’s executive orders related to immigration illustrate his “commitment to prioritize assisting our immigrant and refugee brothers and sisters,” said the head of the U.S. bishops’ Committee on Migration.

These orders “will help to ensure that immigrants and refugees are treated humanely and in accordance with their God-given dignity,” said Auxiliary Bishop Mario E. Dorsonville of Washington, the committee’s chairman, in a Feb. 3 statement.