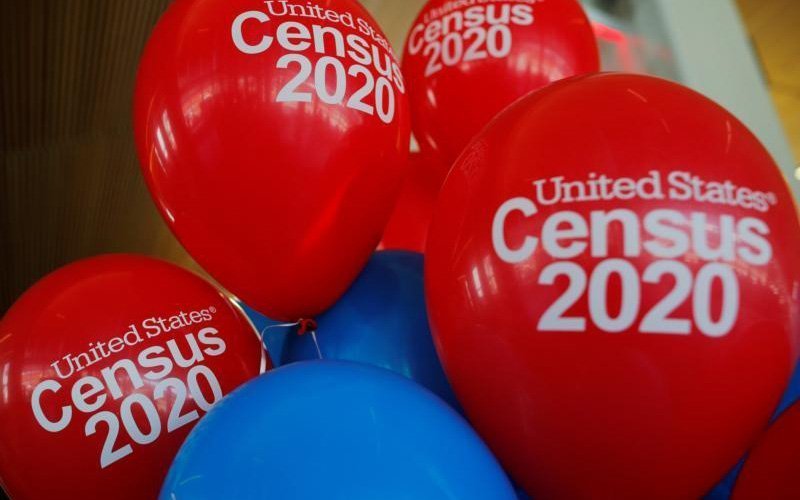 Balloons decorate an event for community activists and local government leaders to mark the one-year-out launch of the 2020 census efforts in Boston April 1, 2019. (CNS photo by Brian Snyder/Reuters)

WASHINGTON (CNS) — The Supreme Court, for now, blocked the Trump administration’s added citizenship question to the 2020 census, sending the case back to a lower court.

A 5-4 ruling handed down June 27, which was written by Chief Justice John Roberts and joined in part by the other justices, said the administration’s reason for adding the citizenship question “seems to have been contrived.”

The case is not completely closed because the government still has the chance to offer more acceptable reasons for the added question, but it is against time because census forms were to be printed in early July.