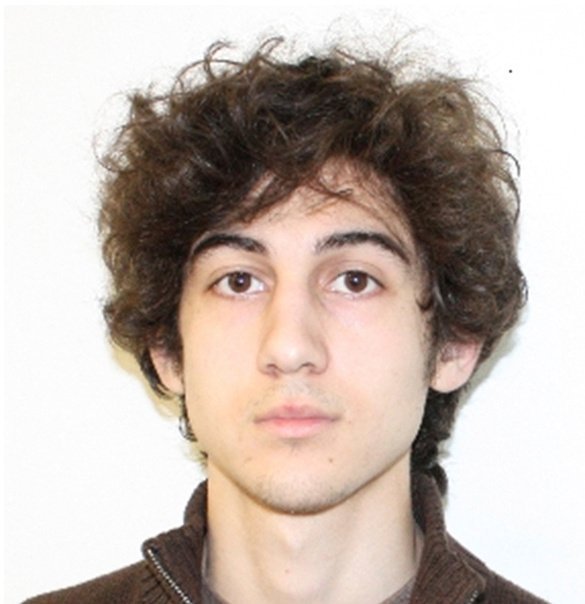 WASHINGTON (CNS) — The Supreme Court’s March 22 announcement that it would hear a government appeal to reinstate the death penalty for Boston Marathon bomber Dzhokhar Tsarnaev brings the death penalty issue in front of the Biden administration.

But it “remains to be seen what action — if any — President (Joe) Biden will take,” said one Catholic advocate of ending the death penalty.

“After campaigning on an anti-death penalty platform, he has yet to utter a word about capital punishment since taking office. And for many Americans — many Catholics included — the silence is deafening,” said Krisanne Vaillancourt Murphy, executive director of Catholic Mobilizing Network.

Although the court agreed to hear an appeal of Tsarnaev’s case filed by the Trump administration last fall, it likely won’t hear arguments until this fall. They will be reviewing a lower court’s decision that said errors made by the judge in Tsarnaev’s trial tainted his sentencing.

If the Supreme Court overturns the lower court’s decision, Tsarnaev’s death sentence could be reinstated. If they let the ruling stand, he will continue to serve multiple life sentences in prison.

Tsarnaev, now 27, was convicted of multiple crimes in the Boston Marathon bombing in 2013 that killed three people and injured hundreds. He was given a death sentence in 2015 for the involvement in the attacks with his older brother Tamerlan Tsarnaev, who was seriously wounded in a gunfight with police and then fatally injured when his brother hit him with a car trying to escape.

The older brother, who was 26, was described by defense attorneys in this case as the mastermind of the Boston Marathon attacks.

Last summer, the U.S. Court of Appeals for the 1st Circuit threw out Tsarnaev’s death sentence, saying the judge in his trial failed to ensure a fair jury after extensive media coverage of the attack.

Then-Attorney General William Barr promised to appeal the case and the Justice Department did so in October, arguing that if the Supreme Court didn’t take action, prosecutors would have to retry the trial’s penalty phase.

Even if the court’s decision is reversed, the Biden administration would not be forced to schedule an execution date for Tsarnaev, but its response would be in the public eye.

During his confirmation hearings in February, now-Attorney General Merrick Garland said he was concerned about the federal government’s use of the death penalty that had resumed under President Donald Trump when 13 executions were carried out in his last six months of office.

“Seared into our recent collective memory is the immense harm done at the hands of the last administration, which doggedly pursued unnecessary and avoidable executions,” said Vaillancourt Murphy in a statement emailed to Catholic News Service. “We are calling on President Biden to take concrete steps to ensure that no such display of bloodlust will be possible again.”

So far, there has been no response from the Biden camp.

In a March 22 news conference, White House press secretary Jen Psaki did not say how Biden would approach this case but said the president has “grave concerns about whether capital punishment as currently implemented is consistent with the values that are fundamental to our sense of justice and fairness.”

“He has also expressed his horror at the events of that day and Tsarnaev’s actions,” she added.

Vaillancourt Murphy said if Tsarnaev’s death sentence remains overturned, he would never leave prison. His execution, she said, “would bring little healing to those he harmed and would serve only as state-sponsored vengeance.”

She also pointed out that Biden, who has said he is opposed to the death penalty, has a “sizable influence in these matters of life and death.” In the past two months, she said thousands have joined Catholic Mobilizing Network in urging the Catholic president to dismantle the federal death penalty.

Sister Helen Prejean, a Sister of St. Joseph of Medaille, who is a longtime activist against the death penalty, also has been urging the president, even before he took office, to end the federal death penalty.

In a Jan. 13 tweet, she urged Biden to “enact a moratorium on federal executions immediately on Day 1 and to quickly evaluate all existing federal death penalty cases for commutation to life without parole or another appropriate sentence based on the facts of each case.”

The activist sister also has spoken with Tsarnaev around the time of the penalty phase of his trial and was the last person to take the stand for his defense. She told the jury that she had been invited by his attorneys to speak with him and that during the course of their five conversations he expressed remorse.

“He said emphatically, ‘No one deserves to suffer like they did,’” Sister Prejean told the jury, according to news reports of the trial. She also said she believed he was sincere in his regret.