Thanks for the ice cream, Mr. DiCicco - Catholic Courier 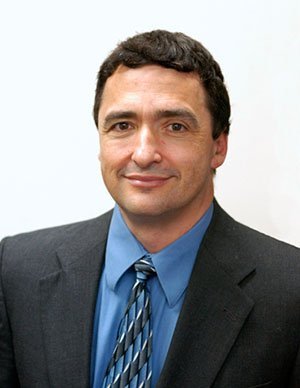 Recently I saw that Joe DiCicco died. He was my first Little League manager and 45 years later, I still remember one evening when he made a detour while giving me a lift home.

That side trip was to the local ice cream shop, where Mr. DiCicco treated his son, Gary, and me after a win even though I barely knew him. I can still hear Mr. DiCicco asking if I’d like some ice cream, taking one look at my lit-up face and saying, "Sure you do!" before I could even answer.

Other acts of kindness in my distant past came from folks like my elderly Italian relatives, known affectionately as "Aunt" and "Uncle," who would bestow ginger ale and big smiles upon me whenever we visited; and Barbara Lorenzo, a family friend who always mailed me Christmas and birthday cards.

Sometimes I’m slow to believe that my own kind gestures could ever make a difference in somebody else’s life. Then I consider how Mr. DiCicco, Aunt and Uncle, and Mrs. Lorenzo are so firmly etched in my memory all these years later.

And I’m reminded why we are urged to "practice random acts of kindness," as the expression goes.

There are so many opportunities each day, whether it’s a quick joke with an overworked cashier, a chat with a neighbor who lives alone, paying a compliment to a coworker or even holding a door open for a stranger. None of these acts requires more than a few seconds of one’s time, or even any money, for that matter.

I also wouldn’t go broke investing in an ice cream cone, some ginger ale or a greeting card for someone who’d really appreciate it. As my memory of Mr. DiCicco shows, that kind of small sacrifice can yield long-lasting, positive results.