The Beatles, the church and the 1960s intertwine in 'Fab4 Mania' - Catholic Courier 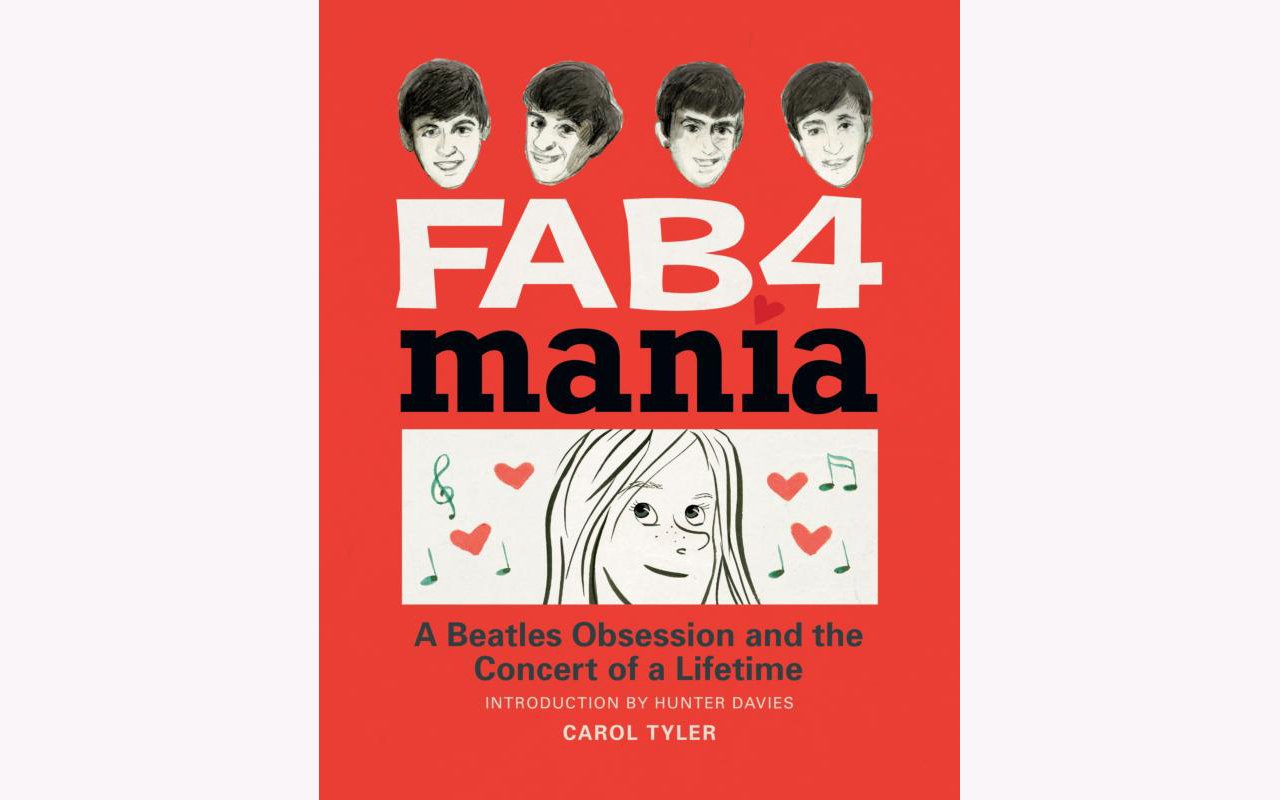 This is cartoonist Carol Tyler's graphic memoir "Fab4 Mania: A Beatles Obsession and the Concert of a Lifetime." Her graphic memoir is an annotated facsimile of a diary she kept as a teenager in the 1960s. Tyler was a schoolgirl outside of Chicago when her world was upended by hearing the Beatles for the first time. (CNS photo by Fantagraphics)

NEW YORK (CNS) — Cartoonist Carol Tyler’s graphic memoir “Fab4 Mania: A Beatles Obsession and the Concert of a Lifetime” (Fantagraphics) owes its existence to an order of nuns. Namely, the Sisters of the Resurrection of Our Lord Jesus Christ who taught at St. Bede, the school outside Chicago that Tyler attended in the mid-1960s.

As Tyler recently revealed in an interview with Billboard’s Steve Marinucci, “When I was 13, the nuns said it was important that you should make a keepsake booklet. Now that is a little different than a scrapbook because what they had us do was write the thoughts and feelings and all that kind of stuff, then we added mementos.'”

Thus, as a student, Tyler obeyed the nuns by making a portfolio dedicated to her favorite thing in the world: the Beatles. “Fab4 Mania” is adapted from Tyler’s diary of the time, including a reproduction facsimile of the mementos the 13-year-old collected before and after seeing the Beatles’ Aug. 20, 1965, concert in Comiskey Park, then home to the Chicago White Sox.

Most of the overall tone of “Fab4 Mania” is suitable for a broad audience. However, there is a brief mention of the importance to a teenage girl of experiencing her first menstrual cycle.

Each reader’s level of interest in “Fab4 Mania” will correlate, of course, to his or her fondness for the band it celebrates. This is a document made by an obsessive young fan, with one reproduced section displaying five pages of the words “the Beatles” written closely together, over and over again, in blue ballpoint ink.

The book is heavy with teenage daydreams about John, Paul, George and Ringo, fantasies which are thankfully offset every so often by Tyler’s modern cartoon renderings of the story. Simply put, if you love the mop tops, you’ll love “Fab4 Mania.”

Catholic readers will be positively impressed by young Tyler’s interaction with the church. In fact, “Fab4 Mania” offers that modern rarity — an upbeat, even enthusiastic, mainstream pop-culture treatment of Catholicism.

The rise of the Beatles to worldwide fame roughly coincided with the Second Vatican Council, a gathering of the world’s bishops convened to encourage Catholics to engage more with the modern world. The optimistic tone of the council’s documents, combined with her enthusiasm for the innovative music and fashions inaugurated by the Beatles, led the youthful Tyler to jot happily: “Everything is NEW.”

The band’s songs also gave Tyler solace after President John Kennedy’s assassination — as too did singing at early Mass. “The world needs more music,” she observes.

After securing tickets for the Comiskey performance and an agonizing wait — “no one seems to care that tomorrow is THE MOST IMPORTANT DAY OF MY LIFE” Tyler complains on Aug. 19 — the great day finally comes. After a blissful “thirty-seven minutes of madness,” Tyler came back and wrote down everything she saw: People fainted, the group was magical, and her favorite Beatle was Ringo.

All in all, “Fab4 Mania” makes an interesting — if sometimes repetitive — cultural heirloom from a very different era.

The graphic memoir contains a single reference to human fertility. The Catholic News Service classification is A-II — adults and adolescents. Not otherwise rated.

Tags: Book Review
Copyright © 2023 Catholic News Service, Inc. All rights reserved. Linking is encouraged, but republishing or redistributing, including by framing or similar means, without the publisher's prior written permission is prohibited.