The impact of post-traumatic stress disorder depicted in new movie, 'Thank You for Your Service' - Catholic Courier 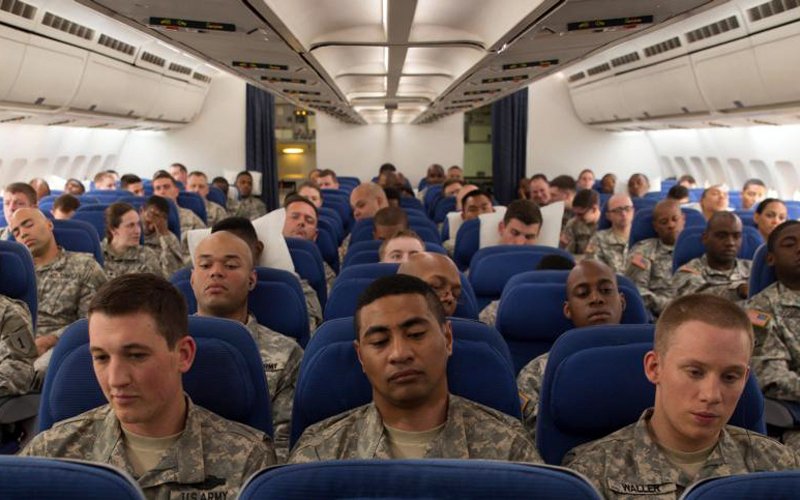 Miles Teller, Beulah Koale and Joe Cole star in a scene from the movie "Thank You for Your Service."

NEW YORK (CNS) — For many soldiers returning from war, a brand-new battle for survival begins at home. That struggle is depicted in “Thank You for Your Service” (Universal), a powerful drama about the devastating impact of post-traumatic stress disorder.

Writer-director Jason Hall, inspired by David Finkel’s eponymous nonfiction book, chronicles fact-based stories of veterans of the Iraq War as they work to reconnect with their civilian lives and seek healing, with mixed results.

At the heart of the film is Sgt. Adam Schumann (Miles Teller), who arrives in Kansas with his squad after their latest tour of duty. Outward appearances deceive: Schumann’s smiling demeanor masks an inner turmoil.

He is haunted by the recent death of fellow Sgt. James Doster (Brad Beyer), and the near-fatal wounding of squad member Michael Emory (Scott Haze), felled by a sniper’s bullet. Schumann feels responsible for Doster’s death, and is unable to face his grieving widow, Amanda — played by Amy Schumer, in a less-than-successful departure from her comedic persona — who demands to know how her husband died.

Schumann reunites with his wife, Saskia (Haley Bennett), and his two small children. But despite the horrors of war, he misses his old life and the camaraderie of his men.

As Schumann bottles up his emotions, Saskia tries to break down the barrier between them. “Don’t spare me the details,” she pleads. “I can take anything but quiet.”

Meanwhile, another member of the unit, Tausolo Aeiti (Beulah Koale), is in even worse shape, coping with a brain injury sustained during a bomb explosion. As his world falls apart, Aeiti drifts into crime and drugs.

Both Schumann and Aeiti know they need help, and turn to the local Veterans Affairs hospital. But that institution is swamped with requests and low on resources. With waiting lists extending for weeks, returning soldiers are often forced to fend for themselves.

Hall, who wrote the screenplay for another Iraq War drama, 2014’s Best Picture-nominee “American Sniper,” offers a brutally honest portrayal with an emotional intensity that is at times difficult to watch. He evokes sympathy for the veterans and their plight as well as outrage at a bloated bureaucracy seemingly unable to cope with the PTSD crisis at hand.

The film contains graphic wartime violence and bloodshed, a suicide, drug use, a glimpse of full female nudity, sexual banter, a couple of uses of profanity and pervasive rough and crude language. The Catholic News Service classification is A-III — adults. The Motion Picture Association of America rating is R — restricted. Under 17 requires accompanying parent or adult guardian.
– – –
McAleer is a guest reviewer for Catholic News Service.