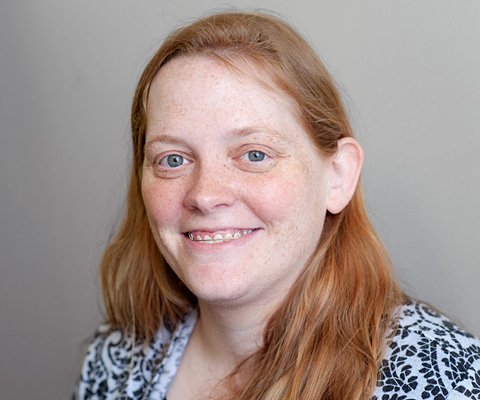 My colleagues and I have been working on a series of articles about people preparing to join the Catholic Church through the Rite of Christian Initiation of Adults, and several of them said their children’s experiences at Catholic schools encouraged them to look into the RCIA. In previous years I’ve interviewed others who’ve told me their children inspired them to take this step and grow in their faith.

I can relate to this because although I am a lifelong Catholic, becoming a mother had a profound effect on my faith. My oldest daughter was born four years ago this month, and she taught me my first lesson about the depths of a parent’s love. When her younger sisters arrived in 2013 and 2015, they taught me that parents multiply their love rather than dividing it among siblings.

When I look at my girls, my heart is filled with so much love it feels like it might burst. And it constantly blows my mind to think that God probably feels that way when he looks at us. I hurt when my kids are hurting, and now I understand that God hurts when any of his children hurt. And when I tell my daughters not to whine about things out of our control, I’m reminded that there are times when I probably sound similarly petulant to God.

My respect and reverence for Mary has grown tremendously since I became a mom. I think about her often as my children are clinging to me and hanging off of me. I know she understands the demands of motherhood, and I often ask her to pray for me.

These are just a handful of ways my faith has changed since I became a mom, and I owe these changes to my three tiny teachers.