Theology of the body - Catholic Courier 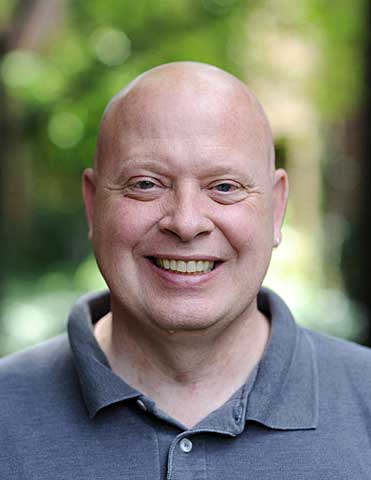 In "Rock That Body," the American hip-hop band Black Eyed Peas sings from its multiplatinum fifth studio album, "The E.N.D.":

In his teaching on the theology of the body, Pope John Paul II "rocks" the Body of Christ and "locks" the central Christian concept, "the Word became flesh," to suggest that the human body has its own language that speaks in actions louder than in words. We express our deepest desires with our bodies.

Because we are created in the image and likeness of God, our bodies and the things we say with them matter. In the language of the body, sexual union means, "I give myself completely to you, body and heart." God designed us with the ability to speak this truth to each other, not just with words, but with every part of our being. The theology of the body encourages us to speak with truth in the actions of our bodies.

Sexual intimacy implies a promise of complete self-giving to the other. According to Pope John Paul, during sexual relations in a Christian marriage, this bodily promise rings true, and creates a pleasure and joy like no other — Electric shock, energy like a billion watts — and married love-making becomes life-giving, and the ultimate fulfillment for committed, faithful couples.

Pope John Paul taught that the marital act of self-giving love is a reflection of the self-giving love of the three people of the Blessed Trinity. The Father gives himself to the Son, and the Son to the Father, resulting in love itself, the gift of the Holy Spirit.