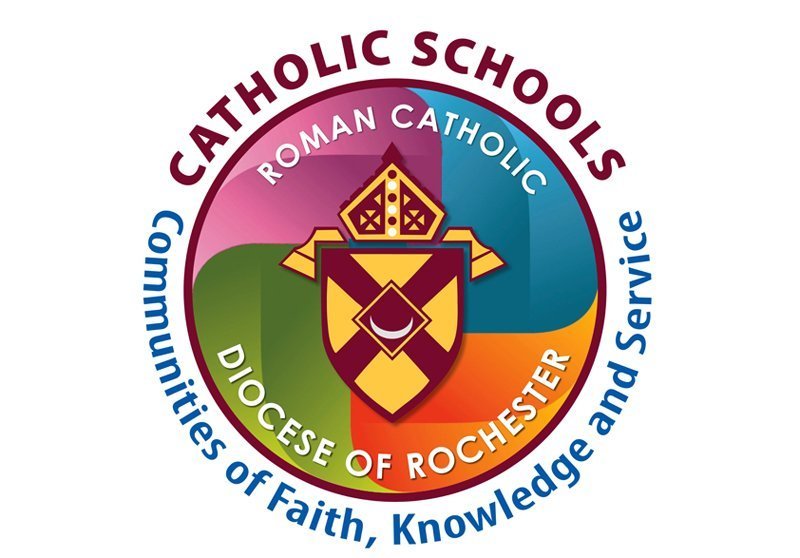 Three Diocese of Rochester Catholic schools will have new principals when school resumes in September.

David A. Carapella replaced Martin Kilbridge as principal of Siena Catholic Academy in Brighton July 16. Carapella joined Siena as the dean of students in August 2017 after a career in the Churchville-Chili Central School District. Carapella earned a bachelor’s degree from Empire State University and a master’s degree in curriculum and instruction from Roberts Wesleyan College. He is New York State certificated as a school and district administrator and has a master’s degree in educational administration from St. John Fisher College.

Mary Jo Keba became the new principal of St. Joseph School in Auburn July 8. Keba is a familiar face at St. Joseph, having served as kindergarten teacher. She has taught in Catholic schools in Auburn for 32 years.

As of press time July 26, a replacement had not yet been named for Sister Kay Lurz, SSJ, who retired as principal of St. Kateri School in Irondequoit at the end of the 2017-18 school year.