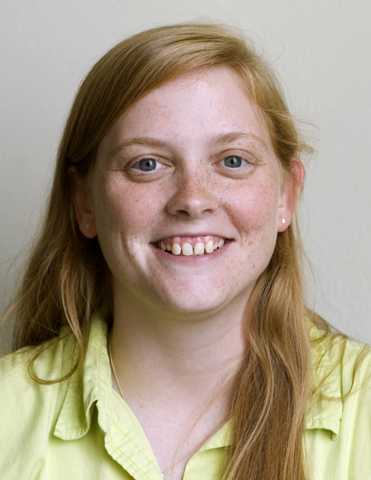 My brother and his family live in a rural area just outside of Oklahoma City. They’ve lived there for several years now, so they’re prepared for the area’s frequent tornadoes. They keep abreast of current weather conditions and keep important items ready to grab at a moment’s notice as they head into the underground shelter in their back yard. They’ve spent many nights huddled in their shelter with neighbors, never knowing if their house would be there when they emerged.

This latest bout of storms has been, and continues to be, especially nerve-wracking for them. The May 19 twister that claimed two lives in Shawnee missed their house by a mere mile, and the May 20 tornado that devastated Moore took the homes of several of their friends. Their home was in the path of one of the May 31 storms, until the storm changed track slightly and passed by them. Their house sustained roof damage from the 85 miles-per-hour winds that buffeted it, but it was spared a direct hit from the most powerful part of the storm.

Pete told me on the phone June 3 that he was very grateful when he looked at the weather radar the evening of May 31 and saw the storm changing course. At the same time, he felt bad and almost guilty, because that last-minute change likely meant someone else’s home wouldn’t be spared.

That comment really stayed with me and got me thinking about gratitude. It seems to me that true gratitude should consist of two parts: thankfulness for our blessings, as well as prayer for those who don’t have quite as much to be thankful for. Today I pray for those whose lives have been uprooted by these deadly storms, even as I thank God for keeping my family safe.