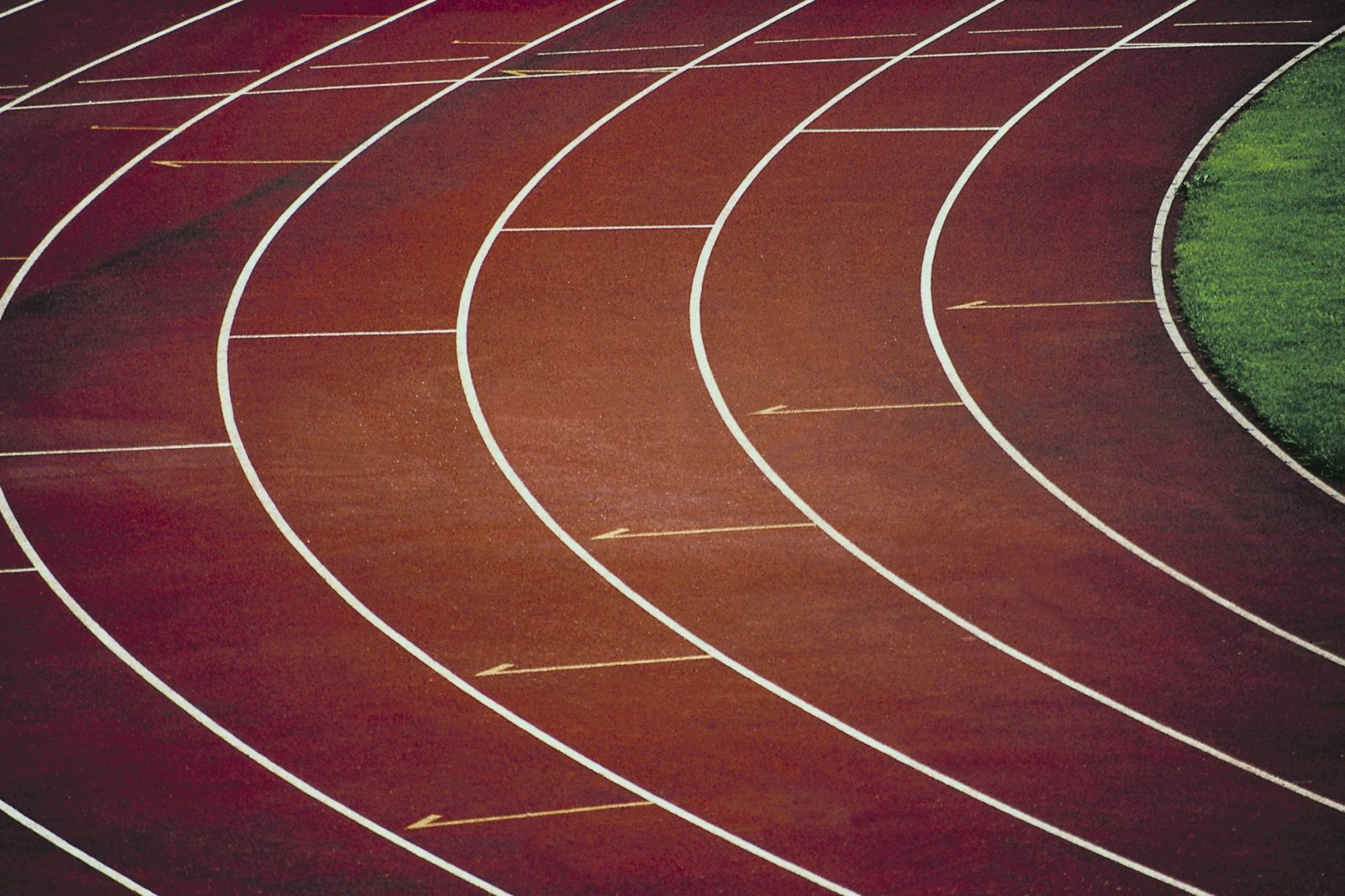 Several teams and individuals excelled in high-school track and field competition this winter.

Leading the way were the McQuaid Jesuit boys, who captured the Section 5 Class A championship Feb. 18. The Knights scored 127 points, well ahead of second-place Rush-Henrietta’s 75 total. Event winners for McQuaid were Noah Williams, in the 55- and 300-meter dashes; Tobi Tella, in the triple jump and long jump; Donny Glavin, in the 3,200 run; and the 1,600 relay.

In the Section 5 state qualifier, held Feb. 26, Williams placed first in the 300 and Glavin won the 3,200, with the 1,600 relay also nabbing a first place while Tella was second in the long and triple jumps. Top Knight finishers at the state meet, which took place March 5, were Williams, third in the 300; Glavin, fifth in the 3,200; and the 1,600 relay, which placed seventh.

* Our Lady of Mercy finished second at the Section 5 Class B girls’ track meet Feb. 18. Capturing events for the Monarchs were Alana Morrow, 55 hurdles; Emily Wade, long jump; and the 800 relay. Morrow and Wade then advanced to states in the 55 hurdles by placing second and third, respectively, at the qualifying meet Feb. 26. Morrow cracked the top 10 at states March 5, finishing seventh in the 55 hurdles.

* In Alpine skiing, Mercy’s Logan Ellis netted a pair of top-10 finishes at the state girls’ championships Feb. 22-23, placing seventh in the slalom and ninth in the giant slalom.

* In wrestling, McQuaid’s Jason Cunningham won a Section 5 Class A title Feb. 6, taking the 220-pound division with a 1-0 decision over Brockport’s James Baker in the final.