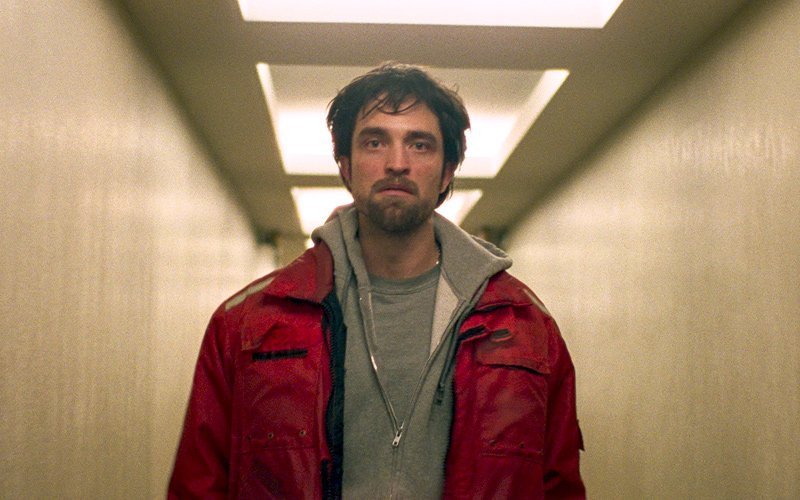 Robert Pattinson stars in a scene from the movie "Good Time."

In doing so, the film conducts viewers on a journey through a bleak urban landscape many entertainment oriented moviegoers may not care to visit.

Robert Pattinson of “Twilight” fame plays petty criminal Connie Nikas. After their attempt to rob a bank goes awry, Connie and his mentally challenged brother Nick (Benny Safdie) make a run for it. Though Connie evades capture, Nick ends up in custody.

Desperate to free his vulnerable sibling, Connie embarks on a nocturnal odyssey through the underworld of New York City. He first tries to get his emotionally unstable girlfriend Corey (Jennifer Jason Leigh) to loan him bail money.

Later he takes refuge in the home of Haitian immigrant Annie (Gladys Mathon) and her teenage granddaughter Crystal (Taliah Webster) before joining forces with recent parolee Ray (Buddy Duress) in a scheme to make a quick windfall by selling a cache of liquid LSD.

Co-directed by Safdie and his brother Josh (who co-wrote the script with Ronald Bronstein), “Good Time” presents a subtly shaded portrait of its protagonist, aided by an outstanding performance from Pattinson. At once a vicious thug and a relentlessly committed defender of the one person in the world he really cares about, Connie appeals even as he repels.

The picture’s seamy milieu, however, suggests caution even on the part of grownups. This is a slice of life in which the disadvantaged scramble to survive, pursue gratification from narcotics and debased sexuality and — with the notable exception of Connie’s unflagging concern for Nick — seem to aim at nothing higher than cheap thrills.