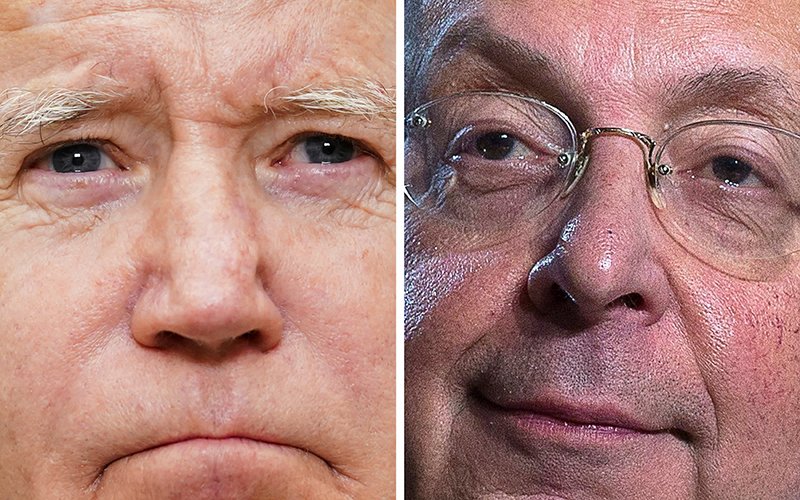 WASHINGTON (CNS) — Archbishop William E. Lori of Baltimore said President Joe Biden’s was “gravely wrong” in his recent comments pledging to make it a top priority to codify a national right to abortion.

The archbishop, chairman of the U.S. Conference of Catholic Bishops’ Committee on Pro-Life Activities, said the president’s remarks, given during an Oct. 18 speech hosted by the Democratic National Committee, demonstrated how he continues “to seek every possible avenue to facilitate abortion, instead of using his power to increase support and care to mothers in challenging situations.”

“This single-minded extremism must end,” Archbishop Lori said in an Oct. 25 statement, adding that the U.S. bishops “implore President Biden to recognize the humanity in preborn children and the genuine life-giving care needed by women in this country.”

He also said that as pastors, the bishops know that “abortion is a violent act which ends the life of preborn children and wounds untold numbers of women.”

The archbishop pointed out that Catholic Church leaders want to continue in their work with government leaders “to protect the right to life of every human being and to ensure that pregnant and parenting mothers are fully supported in the care of their children before and after birth.”

Biden, in his remarks, promised that if more Democratic senators are elected and his party keeps the House in the upcoming midterm elections, the first legislation he would send would preserve abortion rights protections.

He also said he would aim to sign the bill into law close to Jan. 22, 2023 — the 50th anniversary of the Roe v. Wade decision that legalized abortion.

Tags: Abortion, USCCB
Copyright © 2022 Catholic News Service, Inc. All rights reserved. Linking is encouraged, but republishing or redistributing, including by framing or similar means, without the publisher's prior written permission is prohibited.