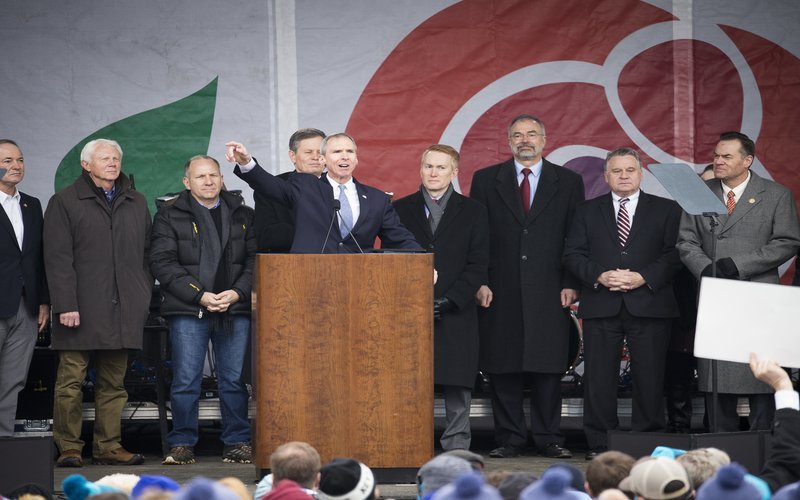 “Parties have become a lot more ideological; more left-leaning among Democrats and more right among Republicans,” Lipinski told The Catholic Weekly, the Archdiocese of Sydney’s newspaper.

“Western society cannot continue down this road. We no longer try to talk about our differences and see that we come to some agreement. We need a whole lot more of honest dialogue because ‘cancel culture’ has really hurt us.”

Lipinski has represented the Third District of Illinois in the U.S. House of Representatives since 2005 and has spoken at the March for Life in Washington. He was defeated this year in the Democratic primary by Marie Newman on the issue of abortion.

“Politics has changed over the last five to eight years — especially with social media — and the Democratic Party has moved increasingly left in the last couple of years,” he said.

“Ten years ago, about 25% of Democratic Party representatives opposed the federal funding of abortion. Now that number is far and few between.

“It is not acceptable in some quarters of the Democratic Party to be a person of faith, with more people who are joining the Democrats having that attitude.”

Lipinski drew cultural parallels with other Western democracies — including Australia — and emphasized the increasing need for Catholic social teaching as an alternative to the increasing partisanship engulfing social discourse.

“We have a very well-developed set of beliefs and principles, but Catholic social thought is unfortunately not well understood — even by Catholics — and a problem we have here in the U.S. is that a Catholic does not fit neatly into either party.

“What we really need to do is to learn about Catholic social thought and do a whole lot more informing others about it — ideas such as subsidiarity for example,” he said.

Subsidiarity, the principle that matters ought to be handled by the smallest, lowest or least-centralized competent authority, is a key component of Catholic social teaching.

The Johno Johnson Forum is named for the late Johno Johnson, a Catholic who campaigned strongly on pro-life issues such as abortion and euthanasia during a 13-year career in the New South Wales parliament.

The forum was established in the wake of rising political sectarianism, to foster discussion of so-called third-way economic and social policies in a respectful manner.