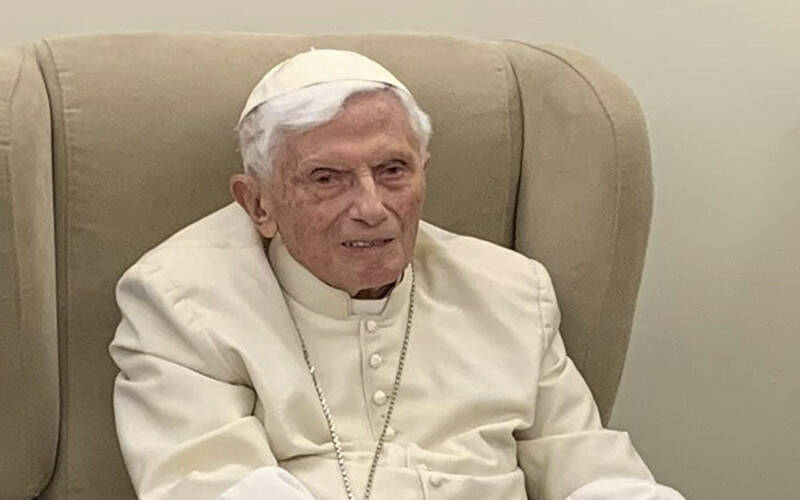 VATICAN CITY (CNS) — The day after Pope Francis told people retired Pope Benedict was “very sick” and in need of prayers, the Vatican said he had had a restful night and described him as being in serious, but stable condition.

“I would like to ask all of you for a special prayer for emeritus Pope Benedict,” Pope Francis had said at the end of his weekly general audience Dec. 28.

In a statement to reporters the next day, Bruni said the retired pope had rested well overnight and “is absolutely lucid and alert.”

“Although his condition remains serious,” Bruni said, as of midday Dec. 29 he was stable.

“Pope Francis renews his invitation to pray for him and accompany him in these difficult hours,” Bruni added.

Faithful around the world pray for the ailing Pope Benedict

Cardinals, bishops, bishops’ conferences and faithful around the world offered prayers for the ailing former pope and the Diocese of Rome announced that an evening Mass would be offered Dec. 30 in the Basilica of St. John Lateran “for our beloved Benedict XVI.”

In the 24 hours after Pope Francis asked for prayers for his predecessor, news crews started heading to St. Peter’s Square to give updates, although there was not much new to report. The square was filled with pilgrims, tourists and families taking advantage of the holidays to see the Nativity scene and visit St. Peter’s Basilica.