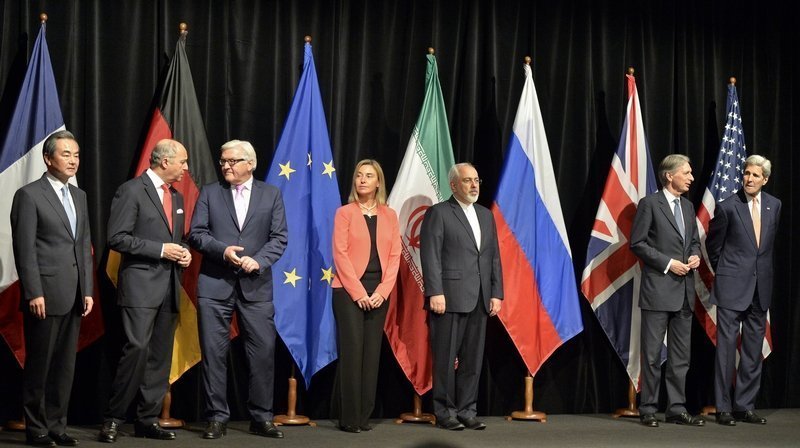 VATICAN CITY (CNS) — The Holy See welcomed Iran’s historic nuclear deal and expressed hopes that more future breakthroughs be on the horizon on other issues.

Jesuit Father Federico Lombardi, Vatican spokesman, said that "the agreement on the Iranian nuclear program is viewed in a positive light by the Holy See."

"It constitutes an important outcome of the negotiations carried out so far, although continued efforts and commitment on the part of all involved will be necessary in order for it to bear fruit," he said in a written statement in response to reporters’ questions July 14.

"It is hoped that those fruits will not be limited to the field of nuclear program, but may indeed extend further," he said, without specifying what other areas of progress the Vatican hoped to see.

Under the new deal, decades-long sanctions by the United States, European Union and the United Nations eventually would be lifted in exchange for an agreement by Iran to restrict its nuclear program to peaceful purposes.

The negotiations involved Iran and what is often referred to as the "P5+1," or the five permanent members of the U.N. Security Council — China, France, Russia, the United Kingdom, and the United States — plus Germany.

The U.S. Congress and Iranian authorities would still need to review the agreement.

In January and in April, Pope Francis had expressed hopes that negotiations would end in an agreement. In his Easter message April 5, he said he hoped preliminary talks then underway would "be a definitive step toward a more secure and fraternal world."