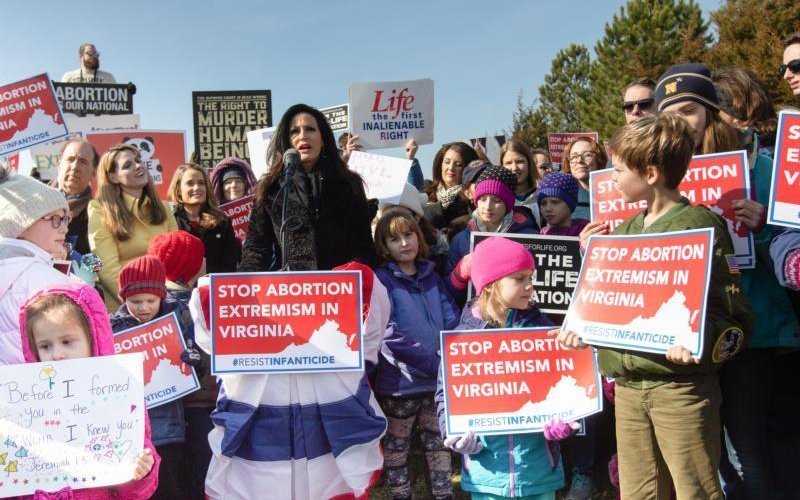 The May 6 ruling by U.S. District Judge Henry E. Hudson “reveals the extreme measures that are being taken by pro-abortion groups to eliminate even common-sense restrictions on abortion,” said a May 9 statement from Bishops Michael F. Burbidge of Arlington and Barry C. Knestout of Richmond.

The Falls Church Medical Center, which performs abortions in the Virginia suburbs of Washington, brought the case to court, along with other clinics and supporters of legal abortion. Hudson, in his opinion, said: “A consensus appears to have evolved” on the issue of whether first-trimester abortions are safe and simple enough to be performed by someone other than a physician, thus making Virginia’s current medical requirements “unduly burdensome” and therefore unconstitutional.

Bishops Burbidge and Knestout, though, said the decision “further advanced the extreme agenda of the abortion industry and placed Virginia’s women at ever greater risk of harm from surgical abortion.”

They added: “This disappointing and legally questionable decision is another example of why we must all remain vigilant and mobilized.”

Hudson has yet to rule on when his decision will take effect.

May 20 is the date set for a trial on other abortion restrictions in Virginia, including requirements that all second-trimester abortions be performed in a hospital, that patients wait 24 hours after getting an ultrasound to undergo an abortion, and stringent licensing standards for clinics.