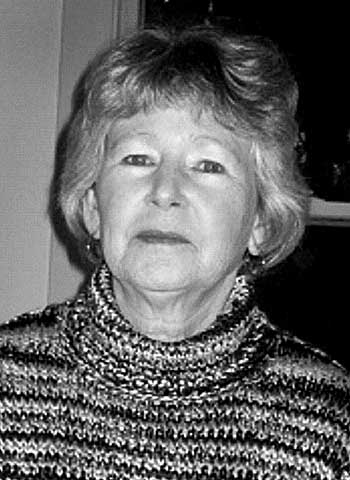 Kathy Tyler first became aware of Catholic Charities’ need for volunteers about six years ago and decided to contribute her time during Lent.

Since then she has volunteered at Catholic Charities of Tompkins/Tioga in several different roles, including front-desk receptionist and helping with the Samaritan Center’s personal-needs product distribution. Most recently she also has helped as finance assistant to the executive director, who greatly treasures her work.

Tyler became more involved as a volunteer after retiring from her job as a nurse. She usually volunteers four hours a week, but during busy times, she gives as much time as is needed.

Tyler is married and has grown children. Now that she and her husband are retired, they travel as much as possible. Her flexible volunteer job allows her to contribute her time and talent to Catholic Charities while continuing to enjoy her retirement.