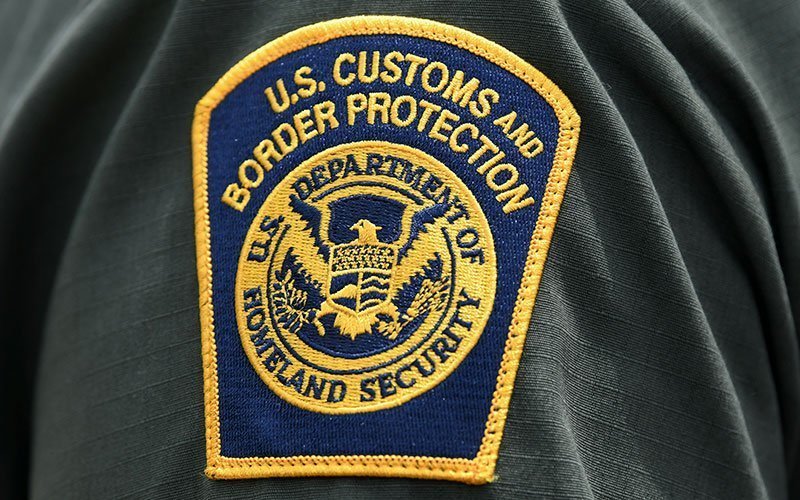 WASHINGTON (CNS) — Faith groups and other immigrant supporters are bracing for an announcement from the White House that may further limit those seeking asylum in the U.S.

Trump administration officials are soon expected to announce the changes, which may eliminate multiple grounds under which people can be granted asylum, allow immigration judges to reject asylum applications without hearing from those seeking it and may not allow those who have traveled through more than one country on their way to the U.S. to petition for asylum.

Specifics will be announced in a proposed rule to be published June 15, which will be followed by a 30-day period for public comment.

Organizations such as Catholic Legal Immigration Network Inc. already have said it will oppose the changes and will “encourage all affiliates, partners and allies to submit a public comment in opposition.”

In a June 11 statement, the Washington-based American Immigration Council said “the proposed regulation would make it nearly impossible for most applicants to successfully claim humanitarian protection in the United States.”

“If implemented, the proposed regulation would impose multiple new bans on asylum, unreasonably raise the bar for asylum screenings at the border, rewrite current asylum law to eliminate multiple grounds under which people are currently granted asylum, and allow immigration judges to effectively deny people their day in court by rejecting applications without a hearing,” the statement said.

“It would create new grounds for declaring asylum applications ‘frivolous,’ an extreme sanction that can ban someone from any other immigration relief,” it said. “The regulation would also block virtually all who pass through more than one country on their way to the United States without pursuing relief in those countries, even if it’s on a layover.”

In a June 10 news release, the Justice Department said the proposed rule is overall consistent with the Immigration and Nationality Act and “would allow the Departments (of Justice and Homeland Security) to more effectively separate baseless claims from meritorious ones. This would better ensure groundless claims do not delay or divert resources from deserving claims.”

Beth Werlin, the council’s executive director, said if implemented, the regulations would mean “the end of the asylum system as we know it.”

“It directly conflicts with the immigration statute, upends years of case law, and intentionally raises asylum standards to unreachable heights,” she said. “The goal of this proposed regulation — far from reshaping the system to improve it — is to make asylum impossible to obtain.”

Werlin added: “Asylum has already been greatly weakened by years of sustained attacks from the Trump administration, and this regulation would be the final blow to our once proud legacy of the United States as a refuge for vulnerable and persecuted populations of the world.”

The Interfaith Immigration Coalition, which counts with Catholic member organizations, said the changes to be proposed by the U.S. Department of Justice and Homeland Security, “proves these governmental bodies stand for neither justice nor safety.”

“The proposed rule further guts the U.S. legal system of asylum and other protections for people who are fleeing violence and murder in other countries. The goal is to end asylum in the United States administratively, without an act of Congress,” the coalition said in the statement.

“What could be more evil than cutting human beings off from the lifeline of asylum protections?” said Faith Williams, of the council.

Elissa Diaz, policy associate at Church World Service and co-chair at the council, said that as “people of faith and conscience, we need to stand up. Jesus was a refugee. Trump and (Senior Adviser Stephen Miller) would turn him away today.”