Why were faith leaders absent at recent March for Our Lives? - Catholic Courier 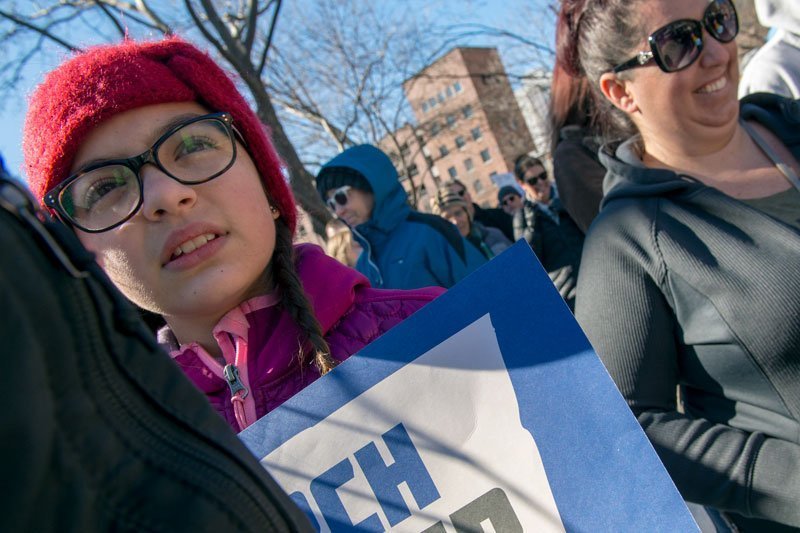 A student protester watches the speakers before the March for Our Lives protest in Rochester March 24. (Courier photo by Jeff Witherow)

I was once again saddened by the lack of presence of the local church at the March for Our Lives on March 24. There were visible signs of other denominations, Episcopalians in particular, throughout the more than 5,000 marchers, but none from our own faith community.

This has become the norm unfortunately and is a very sad commentary that we cannot see the murder of our city’s children, of all colors, as much a pro-life issue as that of the unborn being aborted. While the numbers may not be comparable, the finality of death is the same and must be opposed with stricter gun laws including the ban on assault rifles.

Certainly there were a large number of Catholics present, including a group from St Monica but where is the official voice of the church, leading the way?