Writer would use Planned Parenthood funds for adoption - Catholic Courier 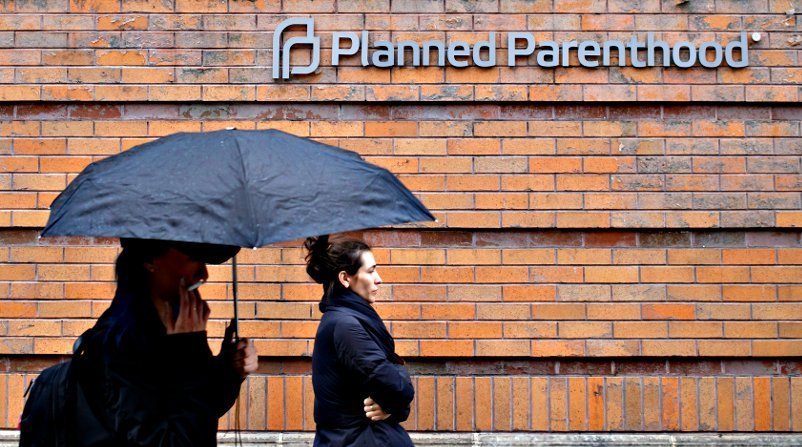 Planned Parenthood is under fire for abortions and the (alleged) selling of aborted baby parts. Abortion, though legal, is the bloody, brutal murder of babies in the womb. I pray to God that federal funding to Planned Parenthood stops. People have stated that education for prevention and adoption alternatives needs expanding. Perhaps the federal money that goes to Planned Parenthood can be diverted to these alternatives. Someone stated on Facebook: “Why is adoption so much more expensive than abortion?”

If Planned Parenthood was true to their name, a pregnant couple, who are parents to be, should be counseled on placing the baby up for adoption or raising the baby. The couple should not leave as victims, with an aborted baby.

We cannot continue to look the other way while babies are aborted. We need to protect the unborn humans, actually ALL humans.