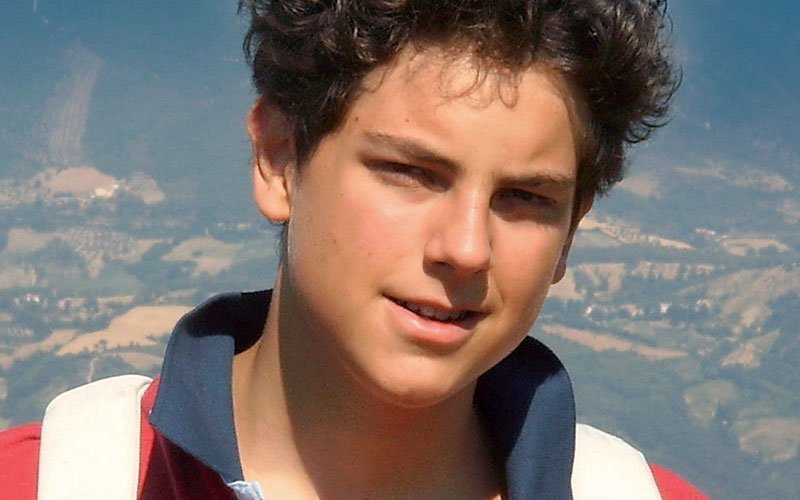 Carlo Acutis, an Italian teenager who used his computer programming skills to spread devotion to the Eucharist, will be beatified Oct. 10, 2020, the Diocese of Assisi announced. (CNS photo courtesy Sainthood Cause of Carlo Acutis)

Pope recognizes miracle in sainthood cause of young tech whiz

VATICAN CITY (CNS) — Carlo Acutis, a 15-year-old Italian teenager who used his computer programming skills to spread devotion to the Eucharist, will be beatified in October, the Diocese of Assisi announced.

Cardinal Giovanni Angelo Becciu, prefect of the Congregation for Saints’ Causes, will preside at the Oct. 10 beatification ceremony, which “is a joy that we have been awaiting for a long time,” said Archbishop Domenico Sorrentino of Assisi.

The announcement of Acutis’ beatification at the Basilica of St. Francis “is a ray of light during this period in our country in which we are laboriously emerging from a difficult health, social and work situation,” the archbishop said.

“In these months, we have confronted loneliness and distancing by experiencing the most positive aspect of the internet, a communication technology for which Carlos had a special talent,” Archbishop Sorrentino added.

In his exhortation on young people, “Christus Vivit” (“Christ Lives”), Pope Francis said Acutis was a role model for young people today who are often tempted by the traps of “self-absorption, isolation and empty pleasure.”

“Yet he knew how to use the new communications technology to transmit the Gospel, to communicate values and beauty,” he said.